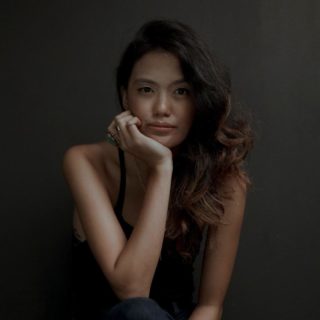 Recently, Hershey’s has announced a spin-off of its classic treat called: Reese’s Ultimate Peanut Butter Lovers Cups. As the name says it all, it doesn’t come with chocolate. It’s shocking, we know. However, for peanut butter lovers, the new version may be the closest thing to perfection.

According to the company, “While launching a Reese’s Cup with absolutely no chocolate might come as a shock, we’re giving the truest peanut butter fans something to go wild about,” They added: “The frenzy that comes with changing an icon like the Reese’s Cup is real – but you can still enjoy the classic plus get more peanut butter flavor with a new option that’s every peanut butter lover’s dream!”

We know this can be a very loaded subject as it has since garnered some polarizing reaction from Reese’s lovers all across the world. Some were met with excitement, and some would rather enjoy the original one. Whatever your preference is, we can’t help but be interested in how this will turn out.

This version will soon roll out in early April and for a limited time only in the US. This means fans living outside might not even have the chance to get a taste of this treat. But it’s not to say there won’t be a chance that they might. So, let’s keep our fingers crossed!